OTTPA Members and Pullers and Fans

Many of you in the sport of Truck and Tractor pulling know Dave Nelson of Fort Dodge, IA.

Dave’s involvement in tractor pulling started back in 1995 when he was tagging along with his cousin Michael Rhoades (Red) who had just purchased the Pride of the Farm DSS from Dennis Goodwin.  Tired of throwing weights and just standing around, Dave quickly got involved as a tech official for the ITPA/NTPA in 1996 and continued to the Outlaws when ITPA changed sanctioning bodies.  Dave continued as a tech official for both Outlaws and NTPA and in 2007, earned his way to tech official at the National Farm Machinery Show in Louisville, KY.  Dave continues to tech at the NFMS, but has limited his involvement in summer tractor pulling since 2008 when he and his wife along with his parents bought a local fertilizer equipment business in Fort Dodge by the name of Brokaw Supply Company.  Along with growing their family farm, they expanded their company to a second location in MN and then in 2015, they merged with a peer company from Missouri called Riggins Ag.  Dave has recently handed over his management duties within the company called Ag Solutions Group and remains as a co-owner/investor.

Dave never lost his passion for truck and tractor pulling and over the past couple of years I have offered Dave an open invitation to come back and help with the Outlaws.  Ready for a new challenge, Dave has accepted my offer and shared an interest in buying into the company.  I am excited to announce Dave is a minority owner in the OTTPA and will carry the role of Executive Vice President.  He will assist Taylor and I in all executive management decisions.  Dave’s role will complement that of Ron, Lori and Susan with a strong focus on the business, business development, sponsorship relations and helping lead OTTPA into the future.  I remain as majority owner of OTTPA.

I am proud of what the Outlaw team has been able to accomplish with continued growth and expanding the Outlaw “family”. Having Dave back and on the Team will enable us to do even more.

I am excited to have Dave on the team and I would ask you to join Taylor and I in welcoming him aboard!  Dave is already on his way with a few projects and will be joining us in November at the banquet!

Due to the forecast of 100% chance of rain, the pull at the SD Sate Fair has been cancelled. 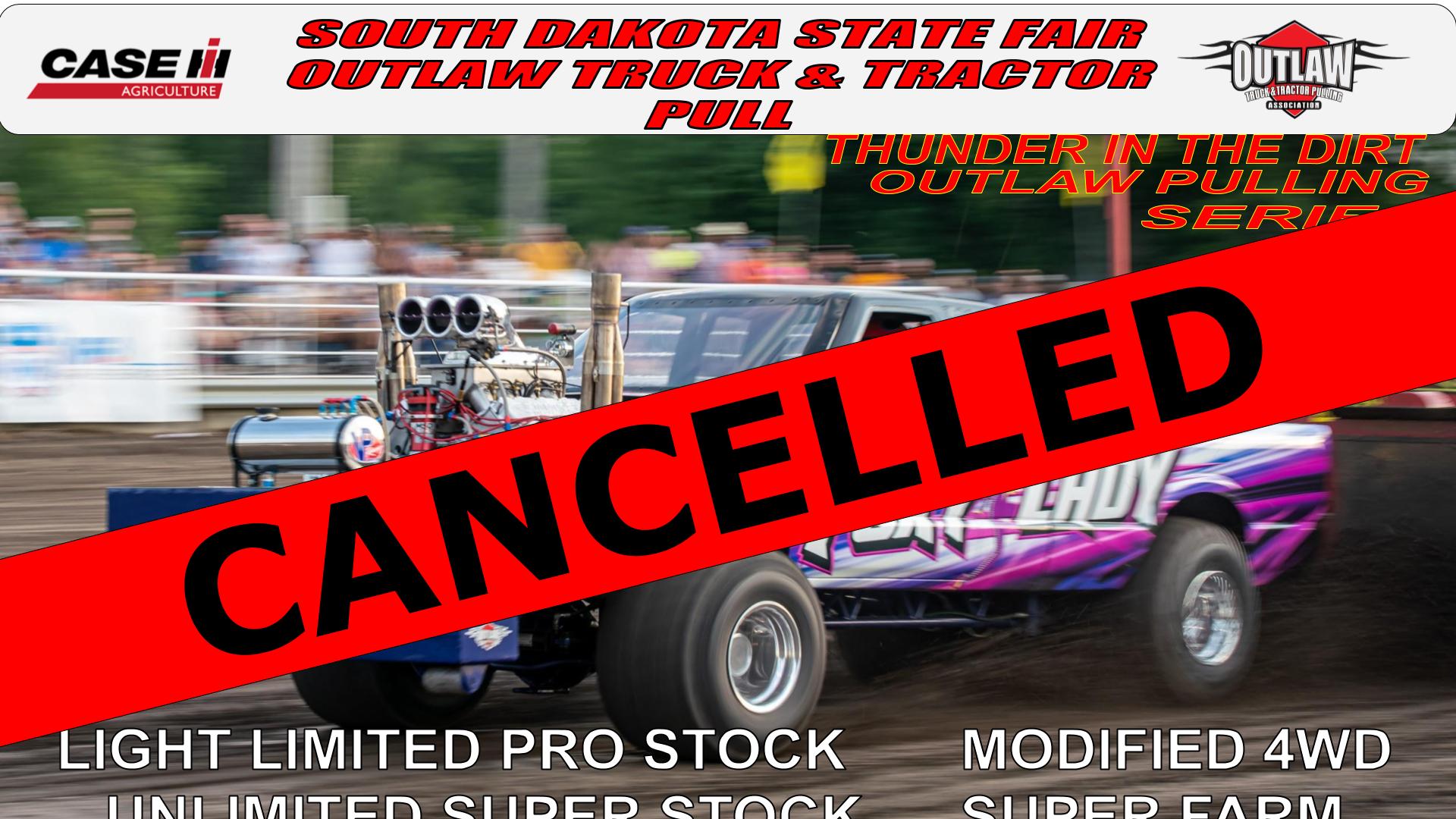 The 2020 Outlaw Banquet is scheduled for November 13-14 at the Marriot Omaha Regency Circle in Omaha, NE.

The Outlaw Tuck & Tractor Pulling Association (OTTPA) was formed in 1982. OTTPA is the premier pulling association in the Midwest sanctioning over 70 sessions of pulling in over 50 cities from Texas to South Dakota.The OTTPA has 14 classes and 250 competing vehicles – the best offering in truck and tractor pulling to promoters in the Midwest.